How to Enjoy the National Ice Cream Month Without the Pain of Tooth Sensitivity?

Tips for a Healthy Breakfast and How Nutrition Affects Oral Health

Americans have this annual celebration called the National Hispanic Heritage Month which is held from 15th of September until 15th of October. In this period, people tend to observe and celebrate the cultures, histories, and contributions of the American citizens with ancestors coming from Spain, Mexico, Central and South America, and the Caribbean. This celebration started in 1968. It was initially a week-long event, but there was an enacted law in 1988 that made it a full-month celebration. This recognition is a celebration of the importance of the presence of Latin Americans and Hispanic citizens in the US, tracing back to the discovery of America in 1492 by no other than Christopher Columbus.

September 15 is particularly a significant date in the Hispanic Heritage Celeb ration since it’s the anniversary of the independence of the Latin American countries including El Salvador, Costa Rica, Honduras, Guatemala, as well as Nicaragua.

As we celebrate this month, let’s highlight some facts about the Hispanic community in relation to oral health. Here are fast facts published by the Hispanic Dental Association:

This only goes to show that there is a need to take care of the Hispanic community more as dental health should be a priority among all races and nationalities. After all, with the rise of dental issues worldwide, prevention is really the key. 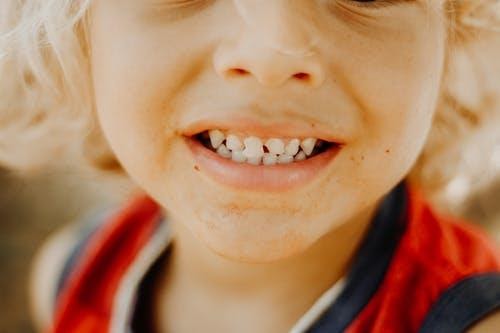 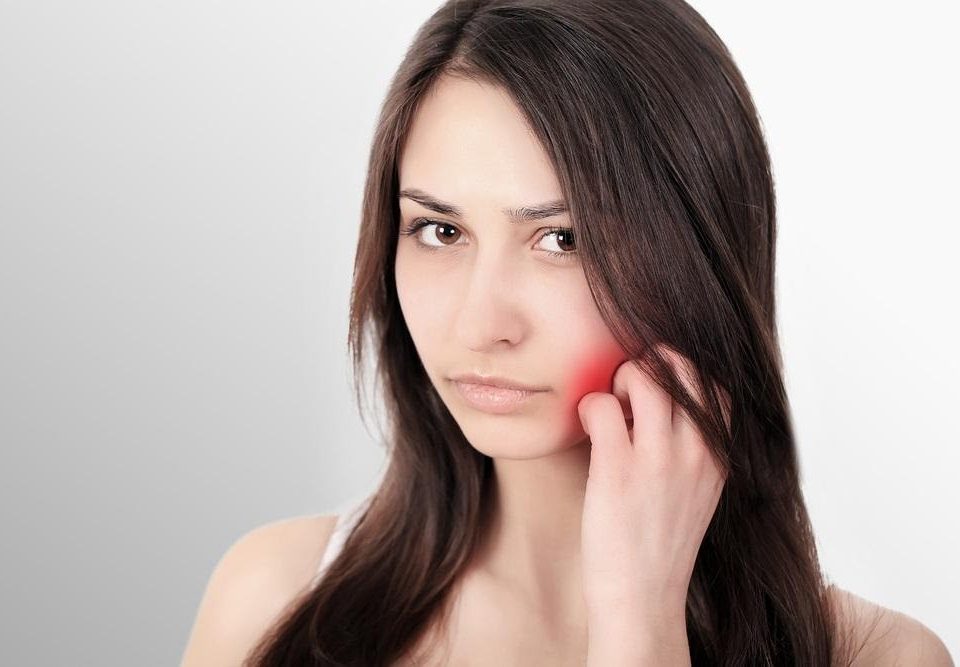 Can Wisdom Tooth Pain Cause Ear Pain Or Sore Throats? 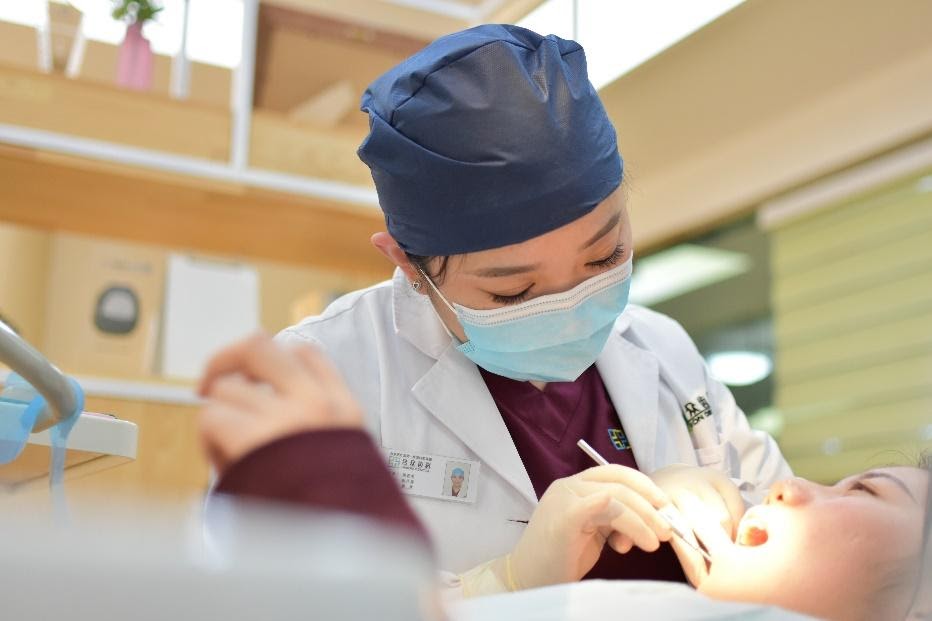